Discover all you need to know about these futuristic vehicles.

Hybrid cars: these futuristic vehicles are already here, and they’re not going anywhere. Just don’t get them mixed up with electric cars! With electric motors paired up with a petrol or diesel engine, hybrid cars are one of a kind. But are they the right car for you? Find out below.

So, comparing the pros and the cons of hybrid cars, you may be thinking if they are right for you. Let’s find out what sets these cars apart from traditional vehicles so you can make your mind up.

What is a hybrid car? 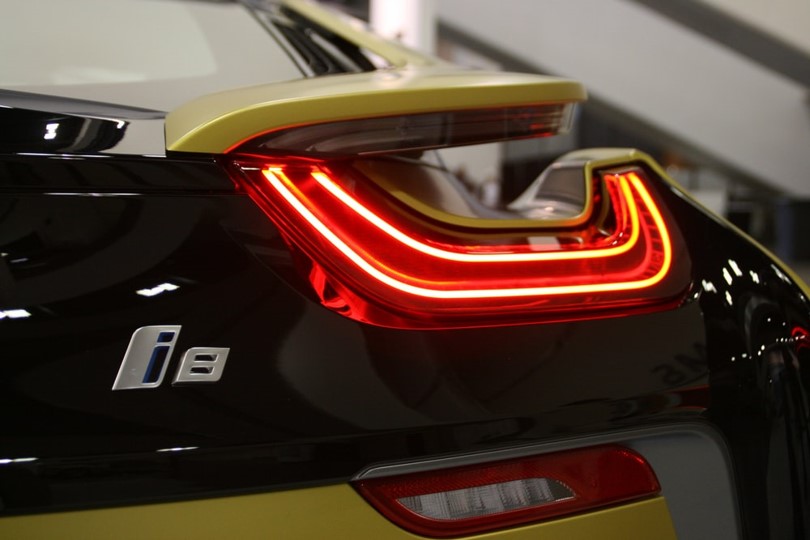 Over the last few years, you have probably heard more and more about hybrid cars. You’ll have seen adverts stating that the future is hybrid. But, what actually is a hybrid car?

Well, a hybrid is technically any kind of vehicle that uses two power sources: an electric motor and a petrol or diesel combustion engine.

Hybrids are not something new. They were first popularised in the late 1990s with models such as the Honda Insight and Toyota Prius.

Once a mere curiosity for “eco-warriors”, hybrids have transformed into innovative and popular vehicles in the motor industry. Just about every manufacturer has been, or is currently, working on a form of hybrid vehicle. Some brands, such as Toyota, go one step further and offer hybrid versions with just about every car they sell.

Hybrids come in a wide range of shapes and sizes. With so many to choose from, there will certainly be one waiting for you here at findandfundmycar.com.

That’s right, hybrid cars and electric cars are not the same. And don’t let anyone tell you otherwise! Here is the main difference between the two:

Electric cars rely fully on electric power that is charged through a battery. Hybrid cars rely on a combination of electrical power and fuel from their tanks.

Petrol or diesel is never used in an electric vehicle. Popular examples of electric cars include the Nissan Leaf, Renault Zoe, and the Tesla Model S. These days, the choice of electric cars continues to grow rapidly.

Unlike hybrid cars, there is no pollution from an electric model. Also, you can only drive an electric car on an automatic driving licence while manual or automatic licenses are acceptable for hybrid drivers.

While hybrid cars use electricity stored in their batteries like electric vehicles, they charge the battery through their engine. This differs from an electric motor that has to be plugged into a ChargePoint. This can take up to seven hours to completely charge.

How much does is it to charge a hybrid car?

When it comes to charging your hybrid, you can save a lot of money. While you still need to fill up the tank with petrol or diesel now and again, it will be far less often than with a traditional engine.

Unlike pure electric cars, a hybrid motor can’t be plugged in to charge the battery. Instead, the battery can be charged through the use of regenerative braking as well as the internal combustion engine. In other words, every time you brake or coast down the road, a generator is producing electricity for it to be stored in the battery later on.

This means you can charge your hybrid car as you’re moving. You don’t have to wait several hours for it to charge at a ChargePoint. So, a hybrid car is technically free to charge.

Take the Toyota Hybrid, for instance. When its battery runs low, excess power from the engine charges it back up again.

No cables. No plugs. No inconvenience.

Customers who read this also liked

big on speed, performance and handling, sports cars may be guilty of putting pleasure over practicality - but they are without a doubt fantastic fun to drive

a hugely popular car type, the SUV dominates the road due to its large size both outside and in

We'll use your criteria to show you personalised quotations to suit your needs.

you’re about to remove this vehicle from your list. Are you sure this is what you wanted to do?